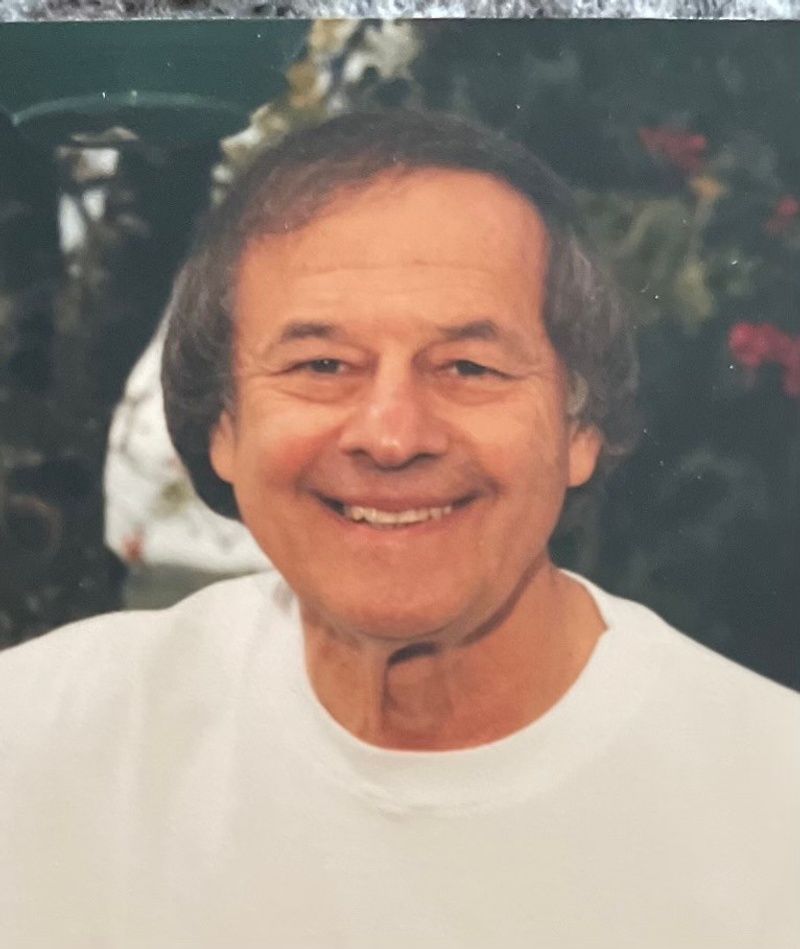 Donald Joseph Hanna, 95 aka "Blue Leader" passed away peacefully April 7, 2022.
Born on January 30, 1927 in Portland, Oregon; the first born of Joseph and Amelia (Rask) Hanna.
Don spent his whole life in Portland, he attended Franklin High School and the University of Portland where he played football.
He was enlisted in the Army towards the end of World War II.
In 1954, he married the love of his life Florence Tibshraeny; together they had 4 children. Don was a devoted husband and father, which he always considered to be his most important job.
One of his true passions was taking the family on countless road trips to Arizona to visit relatives. 3 days on the road with 4 kids in the car, life couldn't get much better.
Don loved playing tennis and going hunting. He couldn't wait for hunting season with the family boys. He was most excited to take the young first time hunters and teach them the family hunting traditions.
Don worked at the family grocery store on SE Foster Road until 1962 when he began a long successful career in Real Estate. He received the salesman of the year award in 1968 and 1969.
He was also very dedicated to the Mt. Scott Kiwanis Club. He was most proud of receiving his 60 years perfect attendance award, during which he served as President and Lieutenant Governor for several of those years.
Preceded in death by his father and mother Joseph and Amelia (Rask) Hanna, his sister Marlene Wilkinson and brother Harry Hanna.
He is survived by his wife of 67 years Florence Hanna, his children Stephanie Quirk (Jim), Susan Hanna (Jim Jonke), Donna Lafollette (Kelly) and Donald Hanna Jr (Kelly), 5 Grandchildren, 7 Great grandchildren - plus one on the way, his brother Joseph Hanna Jr and many nieces and nephews.
There will be a Catholic Rosary at 12:30 pm followed by a Funeral Mass and celebration of life at 1:00 pm Wednesday, April 20th at Sacred Heart Catholic Church (3910 SE 11th Ave. Portland).
To order memorial trees or send flowers to the family in memory of Donald Joseph Hanna, please visit our flower store.