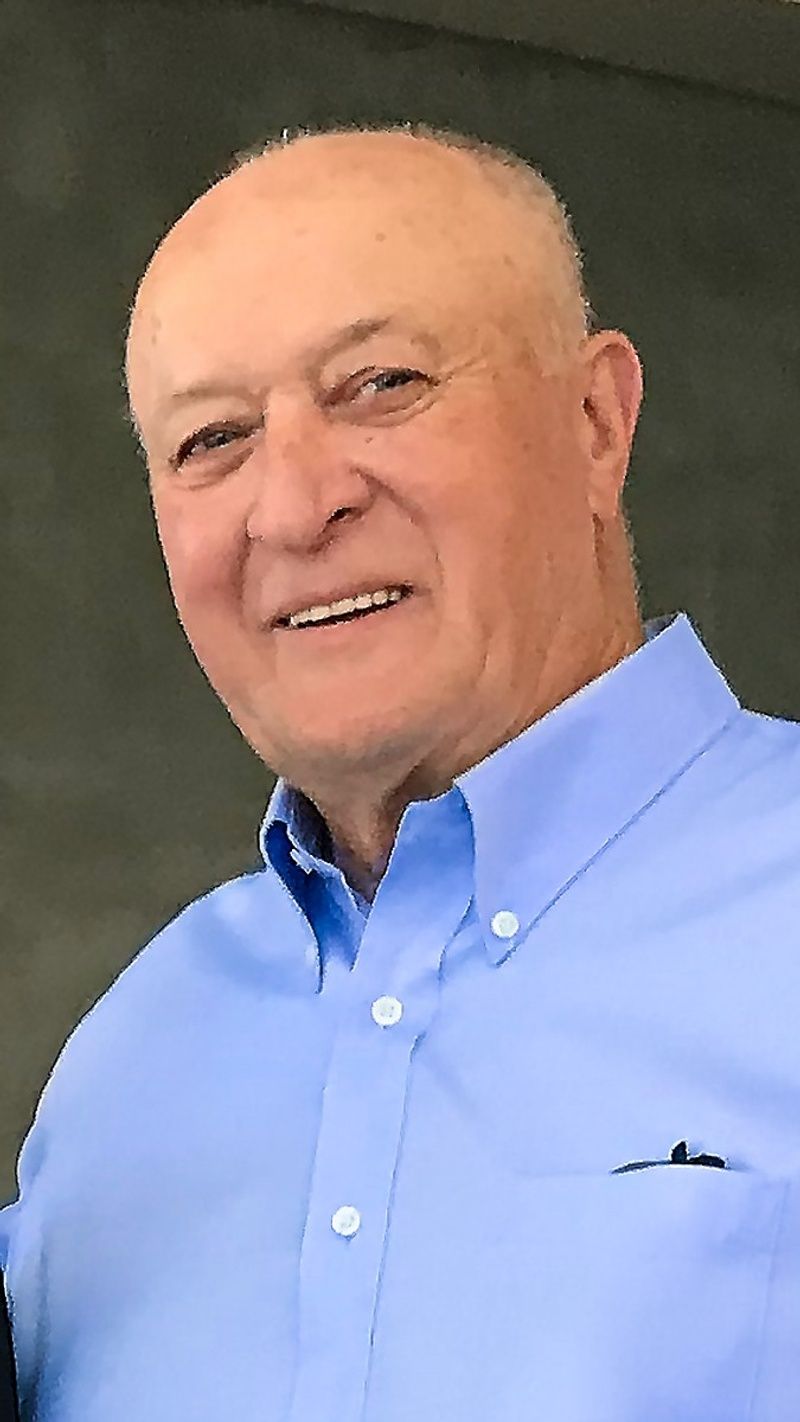 Thursday, December 9, 2021, David Allen Hermens at age 81, surrounded by his family, peacefully left this earth after a courageous battle with cancer.

Dave was the youngest son of Joseph and Catherine Hermens, born in 1940 in Verboort, Oregon. He was the tenth child of eleven siblings. At the age of four his family moved to Yamhill, Oregon. He attended St. James Catholic School in McMinnville and graduated from Yamhill-Carlton High School, class of 1958. Following high school, Dave became a member of the Oregon National Guard. Studying Journalism, he attended Pacific University in Forest Grove. Dave continued his secondary education in San Jose, California where he later met his future bride, Ann, of 58 years.

In 1964, married and residing in Portland, Oregon, Dave began his lifetime career in the electrical field. He was involved in Sales, Marketing and Management for over 40 years, until retirement in 2007. Apart from his career, Dave enjoyed spending time with his family and friends. His love for sports; the Portland Trailblazers, golfing and tennis were known by all. In his later years he found time for gardening, fishing and travel. Dave also enjoyed volunteering as a board member for various organizations.

In lieu of flowers, memorials may be made to St. Vincent DePaul and St. Jude Children's Research Hospital.
To order memorial trees or send flowers to the family in memory of David Allen Hermens, please visit our flower store.