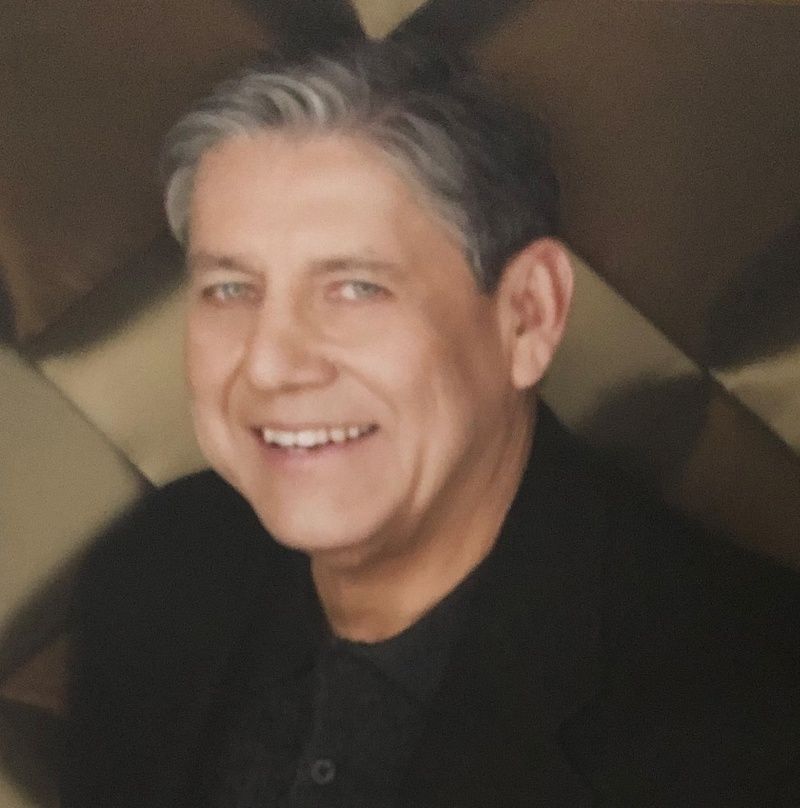 David Arch Blythe of Eastern Band Cherokee and Catawba Indian at the age of 77 sailed away to Our Lord's home on August 13, 2019. He was born in Pawhuska, OK survived by his wife, Shinta; sons, David Clinton and Garrett Arch both of Texas and their families and all of his grandchildren, great grandchildren, and sister Marilyn Klahr of Broken Arrow, OK and her family. He was preceded in his Eternal Rest by his daughters, JoLynn Retha, Eva Michelle and his son, Peter Gerard, a grandson and a son in law. David and Peter will finally share a place together in Gethsemani Catholic Cemetery, Happy Valley, OR.

David who touched the hearts of many people spent most of his career in Information Technology and helping friends and strangers. Together with his wife Shinta, they traveled the world and enjoyed great culinaries from different part of the world.

He lived in many states but finally found his resting place in Oregon.
To order memorial trees or send flowers to the family in memory of David Arch Blythe, please visit our flower store.