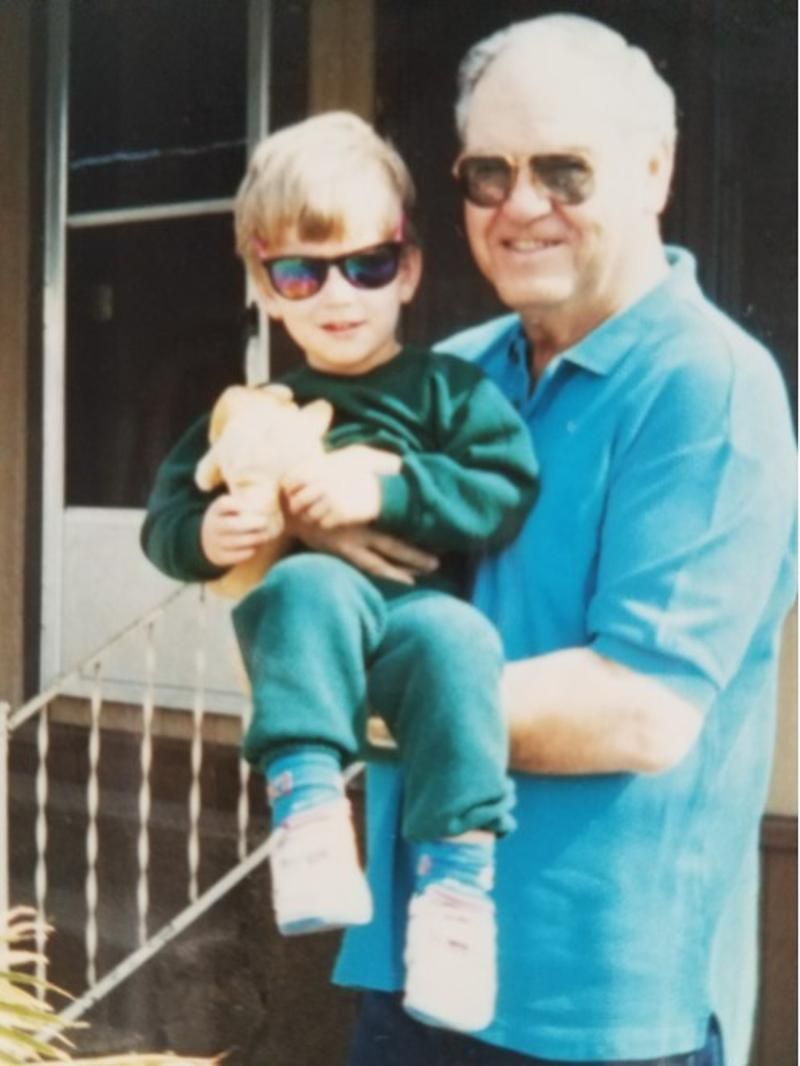 Daniel Eugene White passed away August 16, 2017 at the age of 85, after a valiant effort to recover from surgery last November. He was born on June 16, 1932 in Lincoln, Nebraska. Grew up in Casper, Wyoming where he returned recently to spend special times with close friends and enjoy high school and college football games last fall.

Daniel married Jeannette Kunkle and they enjoyed 35 years of marriage until she passed away. They had two children, Theresa and Thomas. He later married Shirley Vigil and enjoyed over 20 years of dancing and traveling the U.S. as snowbirds.

He enjoyed skiing, golfing, remote control airplanes, traveling and sharing fun times with close friends. Daniel was both a family man and an adventurer who lived life with curiosity, a strong work ethic, and sense of fairness. He was good natured, had a playful sense of humor, and had an easy, simple approach to life. Daniel described himself as a proud Irish Catholic, and enjoyed traveling to Ireland and the Vatican with family over the years.

His career started out as an electrician and he worked at many jobs within the union including management of an apprenticeship program while in Casper as well as Salt Lake City, Utah. Daniel spent many subsequent years as an arberatrator in labor relations throughout several western states.

Funeral mass will be held at Holy Trinity Catholic Church in Beaverton, Oregon on August 30th and he will be interred in Nevada later this year.
To order memorial trees or send flowers to the family in memory of Daniel E. White, please visit our flower store.