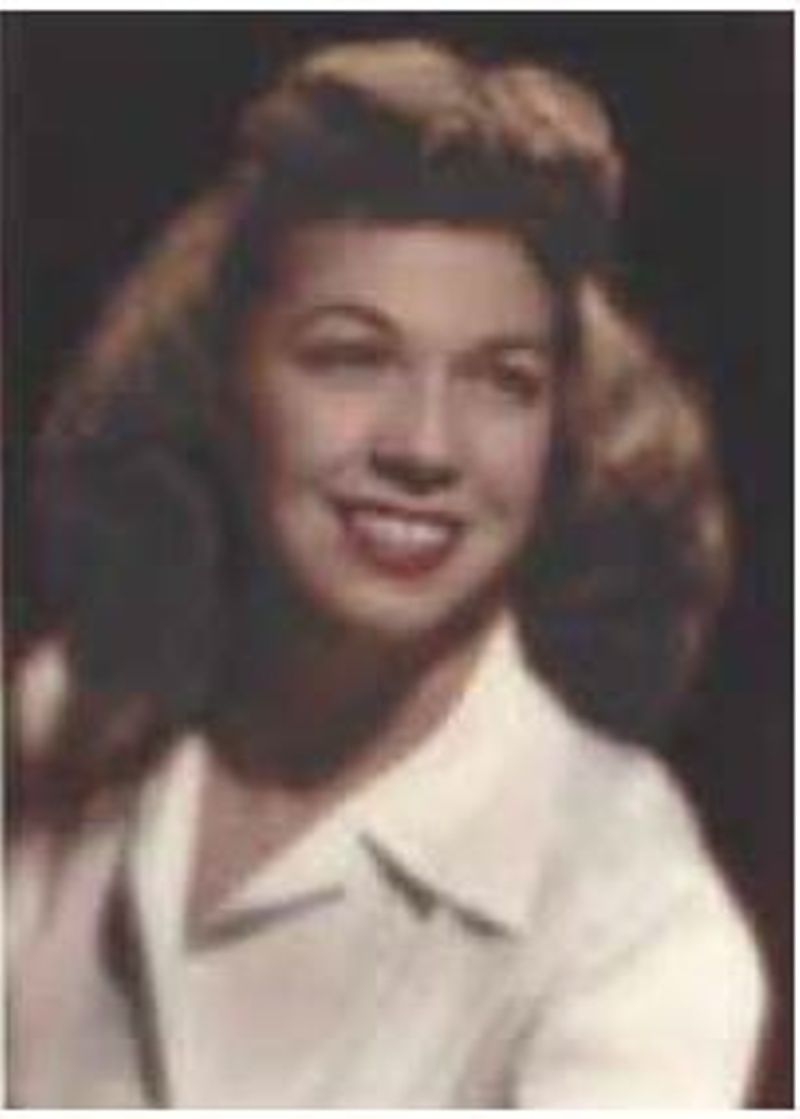 Clara Anne Carlson passed away peacefully Monday, Dec. 2, 2019, at Russellville Park in Portland. Clara led an active life her entire 95 years, always positive, kind and encouraging to all she met along the way. She was born in their family home in the Brooklyn neighborhood of Portland, to Andrew and Anna Reznick.
Clara found work she truly loved, caring for children as an au pair, during her high school years. She graduated from Commerce High School in June 1942 and went on to work for Meier & Frank and the Telephone Co. In 1946 at a dance in Portland, Clara met Donald Carlson and they were married six weeks later. Prior to Don's passing, they enjoyed their 50th wedding anniversary together.
After moving to Cherry Park in 1963, Clara was employed at David Douglas High School for 22 years as a Registrar. Clara and Don enjoyed ballroom dancing and social events for many years as Gateway Elks members. Later after Don's passing, she continued ballroom dancing into her 90's with another Gateway Elks member, Peter Keser.
After retirement, Clara and Don attended many WWII Army Veteran reunions throughout the U.S. and Europe. One of the most memorable trips was after the fall of communism, the Veteran's and their wives were honored by Vaclav Havel, the first free President of Czechoslovakia.
Ascension Parrish was an important part of Clara's life, where she attended Mass and volunteered for over 55 years. In her final year, Clara moved to Russellville Park where she was enjoyed and helped by their caring staff. Russellville Park soon appreciated that Clara was a lifelong Trail Blazer fan, having attended the very first Trail Blazer game 50 years ago.
Clara was a joy as a mother and grandmother, having two sons and several grandchildren. In her later years, Clara became an adopted grandmother, spending holidays and special events with her daughter-in-law's extended family (Ireland's). She loved all children and many of her most enjoyable times were playing with them. Clara was preceded in death by her husband, Don. She is survived by her two sons, Donald and David (Margaret); and several grandchildren.
A funeral Mass and reception will be held at 1 p.m., Friday, Dec. 13, 2019, at Ascension Catholic Church, 743 S.E. 76th, Portland, OR 97215. In lieu of flowers, memorial remembrances for Clara may be sent to the Ascension Francis Center at the address above.
To order memorial trees or send flowers to the family in memory of Clara Anne Carlson, please visit our flower store.