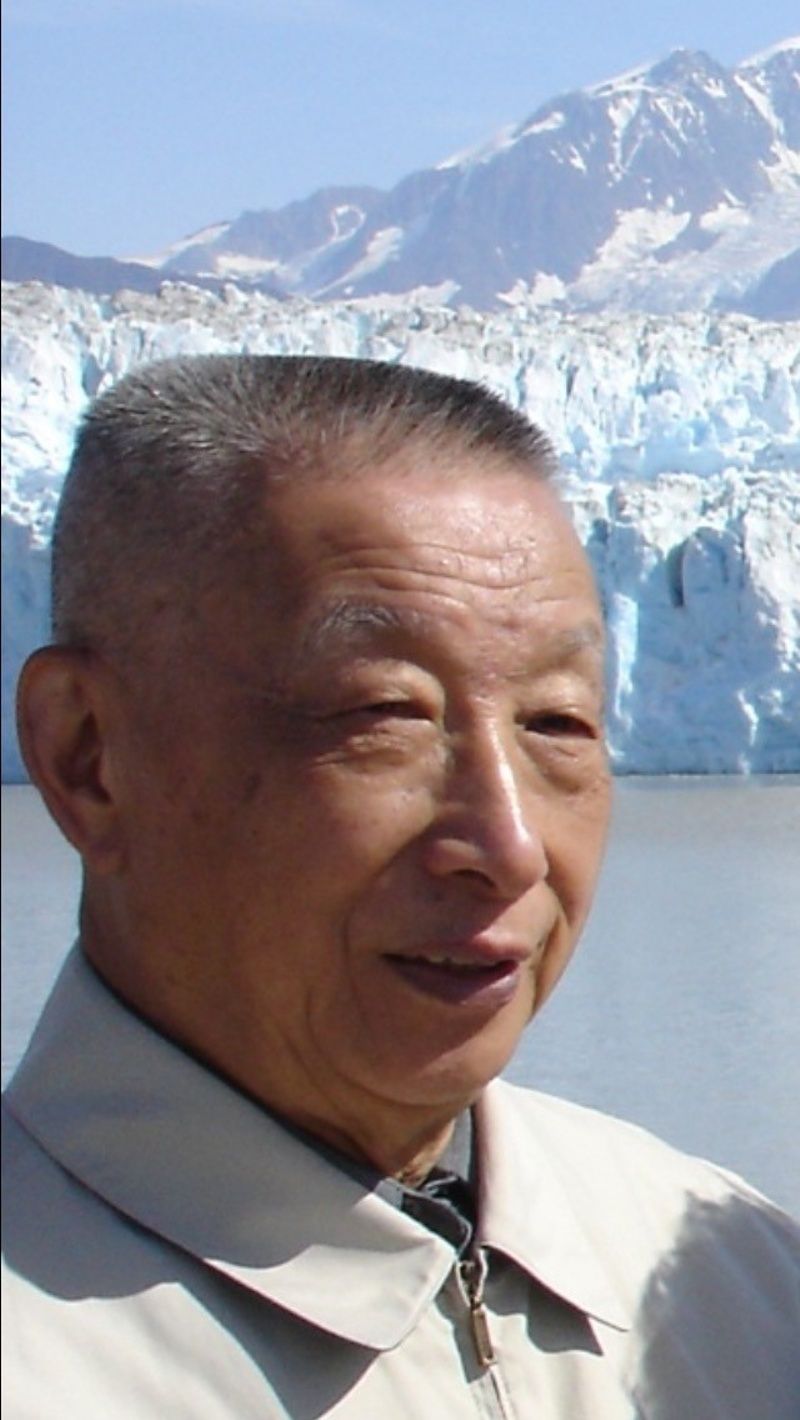 Dr. Chen Tsai, devoted husband, beloved father, and accomplished neurosurgeon passed away peacefully surrounded by family on February 1, 2021 at the age of 99. He was born in 1921 in Chekiang, China to Yuan Tsai and Gee Hung Woo Tsai.

He graduated from National Tung-Chi University and the German Medical Academy in Shanghai, interning at Shanghai General Hospital. He received a Rockefeller Foundation scholarship to study Neuropsychiatry at the University of Colorado and was a Fellow at the Montreal Neurological Institute.

Medical and teaching positions took him to the University of Chicago and the University of Oregon Medical School (present-day OHSU). In 1965, he settled in Corvallis, Oregon, and started a practice of neurosurgery in the mid-Willamette valley. He practiced for 28 years and then became a neurosurgical consultant.

He enjoyed working, studying, and being with his wife and family.

He is survived by his beloved wife Gloria; his children: Anthony (Susan), Jorie Skreen (Jeff), David, Mark (Donna), Virginia Ocasio (Pablo), Catherine Driscoll (Robert); twelve grandchildren; seven great grandchildren; brother Patrick (Ellen); and one niece and one nephew. He was predeceased by his son, Charles, and his sister, Hanzeh.

A private funeral mass will be held at St. Cyril Catholic Church in Wilsonville, Oregon, followed by private burial at a later date.