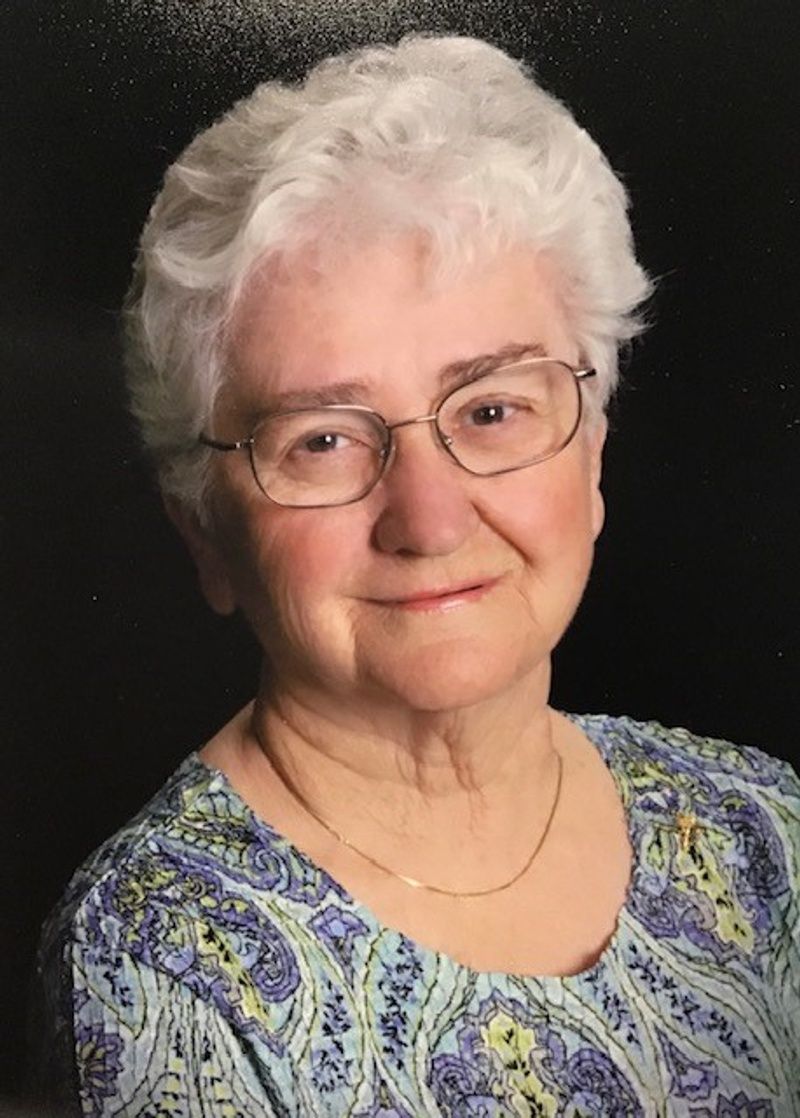 Beverly June Braaten passed with peace and grace on April 13, 2021 with her family in her heart and by her side.

Beverly was born June 11th 1934 in Lebanon South Dakota to Daniel and Mildred Meskel (Ellenbecker). As a young child, her family of eight moved to Iowa and on to Minnesota before moving to Oregon in 1942.

Beverly grew up in Northwest Portland in what was once the Guild's Lake area. She attended Chapman and Saint Patrick's schools where her love of sports with siblings and friends grew. She especially enjoyed basketball and baseball, taking in games at Vaughn Street Park and playing softball herself. That love of the game even cost her her teeth! While playing catcher she took a bat to the face knocking out her teeth but it was no matter, just a casualty of the game and testament to her toughness,
In a 2009 interview at the Guild's Lake Court Reunion, Beverly was quoted as saying, "We all had fun down there. Everybody was friends - didn't matter where you came from, you were all broke. We didn't have anywhere to go…" Her childhood in Guild's Lake was never recalled as anything less than fond.

In 1952 Beverly graduated from Lincoln High School and in 1953 she married Robert Braaten. They went on to live in Northeast Portland where they had five children; Carol, James, Leslie, Susan and Jill.

In 1971 Beverly began her long career at the Shriners Hospital for Children, having started as a housekeeper, she worked her way up to eventually become the director of housekeeping. Beverly was an active, dedicated employee who cared deeply for the patients and families they served. It was no surprise that she kept in contact with many patients after they left the hospital system.

While juggling her busy full-time job, Beverly was heavily involved in her family - shuttling grandkids to baseball or basketball practices and games, cheering from the sidelines. She never missed a theater performance, recital or game.

In 2005 she fully retired and in her free time enjoyed playing bingo, traveling to the beach, watching the Blazers but above all chose to spend her time with family. Many a holiday or gathering was held in her home filled with the treats she was known for.
Beverly was a long time member of St Rita's Catholic Church. She especially enjoyed attending annual Portland Old Timers Baseball banquets to catch up with old friends and family,

Beverly is preceded in death by her parents Daniel and Mildred, her stepfather Leon Connell, brothers Milo, Durwood and Robert and sisters Ardice and Norma Jean.

A private service for immediate family was held at Gethsemani Catholic Cemetery,
A public celebration of life will follow sometime in the summer when it is safe to do so.
In lieu of flowers, donations may be made to the Shriners Hospital for Children, Portland in Beverly's memory.

For those that we have lost, we will remember you. Although your body is resting, your spirit lives on. Your light shines brightly in the hearts of those that your spirit touched. In your own gentle way you made the world a better place. Your life mattered, your impact reached far and wide. We will speak your name, we will tell your story. Your legacy of love will continue to grow. In the end we have not lost you, we still have you, just in another form now. You will remain with us for the rest of our days as a beacon of light leading us forward. We thank you, we love you and we will always, in all ways, remember you.
-S G Ruddy
To order memorial trees or send flowers to the family in memory of Beverly June Braaten, please visit our flower store.