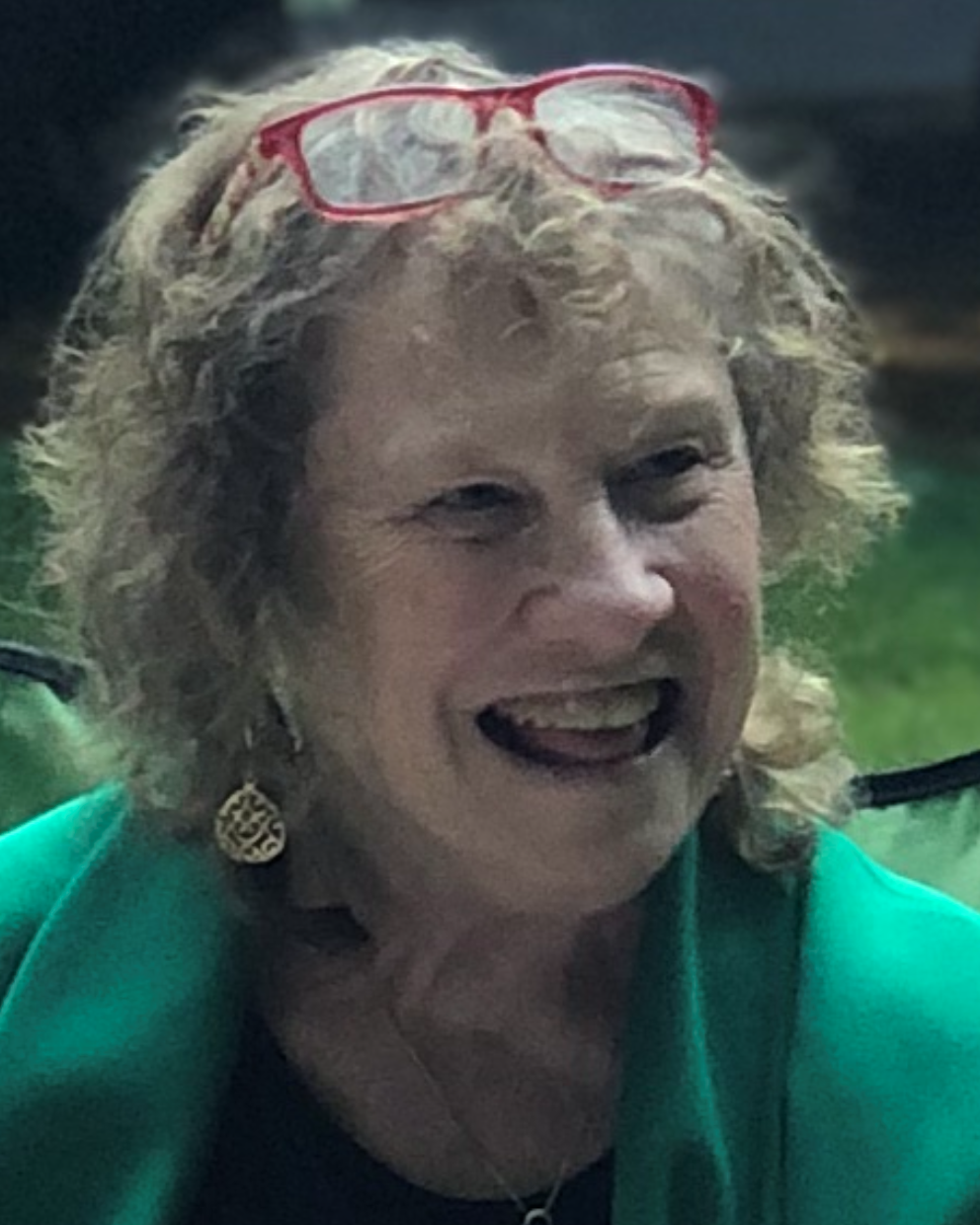 Barbara Ann Wolf passed away in her sleep on December 23, 2022 at the age of 82. She was near her Christmas tree, her two oldest children by her side, with her cat Pelé curled at her feet.

Barbara was born in St. Louis, Missouri in 1940 to parents Charles and Marguerite, and graduated from St. Anthony’s High School. She had many fond memories growing up in St. Louis that she would share with her children and grandchildren over the years. For instance, she loved Cusanelli’s so much that she would freeze their pizzas and bring them back home to share.

Barbara was an avid photographer, especially talented with photos of people and nature, and filled our lives with beauty in that way. She also loved gardening, growing beautiful flower gardens everywhere she lived. She left a legacy of flowering plants in their yard in Portland and hundreds of photos of family adventures and beautiful places.

Dance was one of her ultimate passions in life. She was invited to join the St. Louis Ballet Company when she was only 14, but decided to go to high school instead. It was at a high school dance that she met Larry Wolf, her husband of 60 years. They were jitterbug champions in their high school competition. Barbara loved musical theater and was in many productions, including playing the lead in “Annie Get Your Gun”, and working for Ralston Purina in a position that included putting on shows for company events.

Together, Barbara and Larry would live in many places around the world, including Saudi Arabia; Boston, Massachusetts; Hammond, Indiana; Houston, Texas; Long Island, New York; Klamath Falls, Oregon; Seattle, Washington, and traveled to many more. They spent the longest period of their life together at their home in Portland, Oregon for the last twenty three years, where they loved to entertain, were members of local museums and performance companies, and continued to study tango together into their later years.

Barbara’s love for dance led to her teaching many forms to students in all the places that she lived. She founded her own dance school when her daughter was 6, which she continued to run for 10 years, both in St. Louis and Saudi Arabia. She was an avid choreographer of high school musicals and local theater productions, and a generous benefactor of her grandchildren’s interest in dance and theater.

She was also a master costume designer, beginning with her dance school in St Louis, so that all students could afford their costumes. She continued sewing various outfits for Halloween, school plays, and various accessories like capes that would be the envy of her children’s and grandchildren’s friends across multiple decades. She taught her daughter to sew, and the legacy continued with a grandchild, Delta, who completed a B.S. in Costume Design.

Second only to dance, was Barbara’s love for the Zoo. When Barbara and Larry were first married in 1961, they lived across the road from the St.Louis Zoo, and Barbara visited nearly every day while pregnant with her first child, Theresa. Wherever she would travel, be it New York, Singapore, or San Diego, she would seek out the local zoo as soon as possible. And some of her happiest times were when she had a child’s hand to guide along while viewing the various animals.

Barbara always had an adventurous spirit and an open heart. She loved meeting new people, and kept in touch with friends she made for decades.  She and Larry enjoyed the tango, singing in their church choir, art, film, cooking, and entertaining their many friends and family at the various places they called home over the years. They loved nature, riding bikes, sharing trips to oceans, mountains, deep forests, and open deserts with their family and friends whenever possible.

She passed this legacy to her children, teaching how to always be open hearted, willing to explore new places and cultures, and paying attention to the details of life that make memories and hold families together.

Barbara was a loving and devoted wife and mother, aunt, grandmother and great-grandmother. She is preceded in death by Larry, and survived by her sister, Peggy; children, Theresa, Carl, and Lawrence; five grandchildren; and one great-grandchild.

To order memorial trees or send flowers to the family in memory of Barbara Ann Wolf, please visit our flower store.

Please check in at the Mt. Calvary office for service location information.