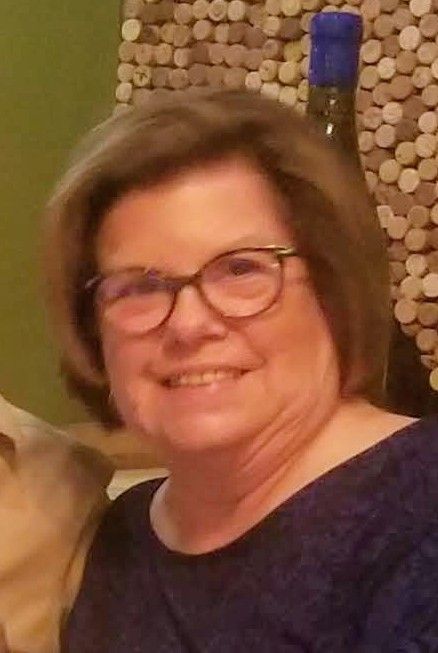 Barbara, or Babs as she was known to many, was born in Portland, Oregon to Amby and Barbara Calcagno, July 12th, 1945. She was the eldest of four children and for most of her childhood lived, worked and played on the family farm overlooking Lake Road in Milwaukie, Oregon. Barbara enjoyed the warm Italian family spirit at its best; festive dinners, parties and celebrations shared with loving aunts, uncles and cousins. She graduated from Milwaukie High School in 1963, where she made life-long friends. She worked as an Administrative Assistant at both Portland State University and The Philco-Ford Corporation.

In 1968, she married Richard Cereghino and they proudly celebrated their 52nd anniversary this year. For 42 years they ran and operated their business, Argay Disposal, in East Multnomah County. Together they raised and loved their two sons, Ron and Myles. Barbara faced the challenges of nurturing the youngest, Myles, born with Williams Syndrome; never giving up, never backing down and giving him the best of opportunities. Equally, she was extremely proud of Ron – he was her hero.

Barbara was a Christian woman of strong faith, who loved the Lord and believed Jesus Christ was her Savior. She is loved deeply and will be missed by many. She is survived by her husband Richard Cereghino, son Ronald Cereghino (Michelle Mooney), son Myles Cereghino, brother Jim Calcagno (Colleen), sister Maria Rodgers, sister Connie Calcagno (Joanne Perkins) and sister-in-law Stella Cassisi (Ken), one nephew and two nieces, Ambrose, Marissa and Christina.
To order memorial trees or send flowers to the family in memory of Barbara Kathryn Cereghino, please visit our flower store.