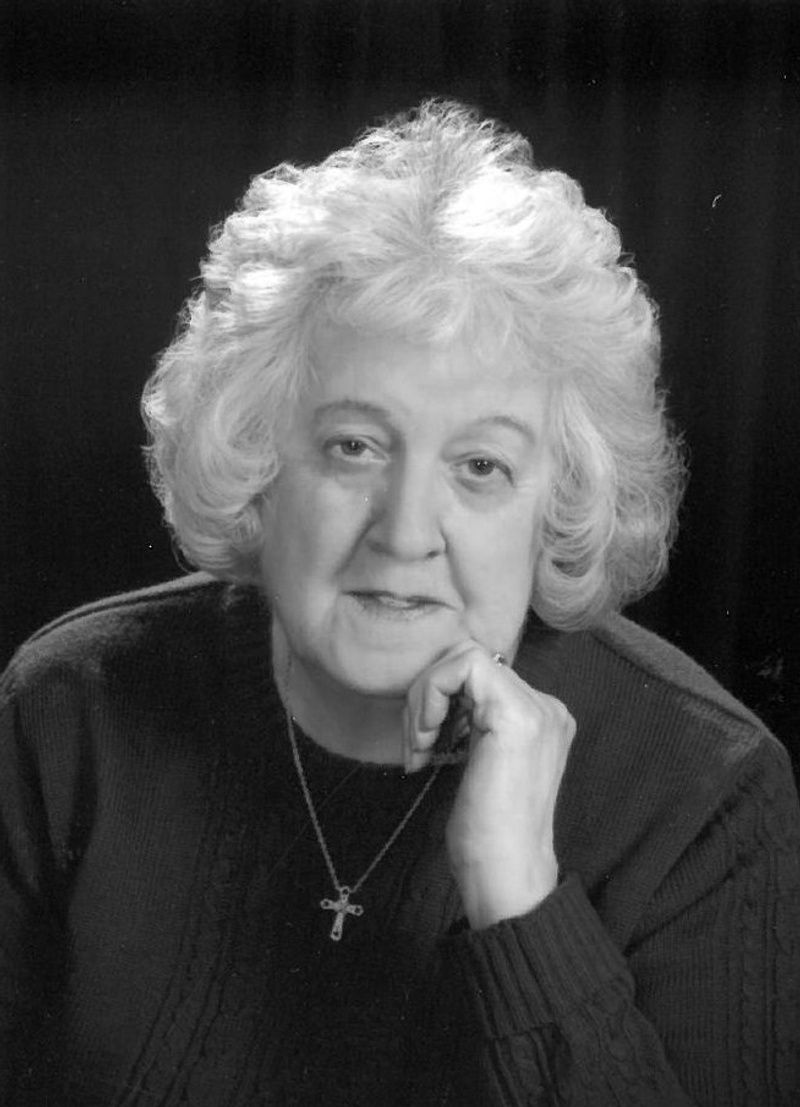 Anna Theresa "Wilkinson" Wilson was born in Springfield Gardens Queens, New York on March 15, 1933 to parents Raymond and Irene Wilkinson. She passed away on May 10, 2021. Anna had two sisters; Katherine Marie and Claire Loraine.
Anna moved to Portland, Oregon in 1957 where she met and married Arthur E. Whitish. They had a son Glenn Thomas.
Arthur and Anna divorced in 1979. Anna married Donald G. Wilson in 1981. They moved to Yachats on the Oregon coast. Donald passed away in 2004 and Anna moved back to Portland in 2005.
Anna worked at JC Penney and Far West Bank as a debt collector. She enjoyed singing, ballroom dancing and square dancing. She was a member of St. Anthony of Padua Catholic Church.
Anna leaves behind her son Glenn and his wife Julie, two granddaughters Alexandra and Amanda and one great grandson Draven.
To order memorial trees or send flowers to the family in memory of Anna Theresa Wilson, please visit our flower store.