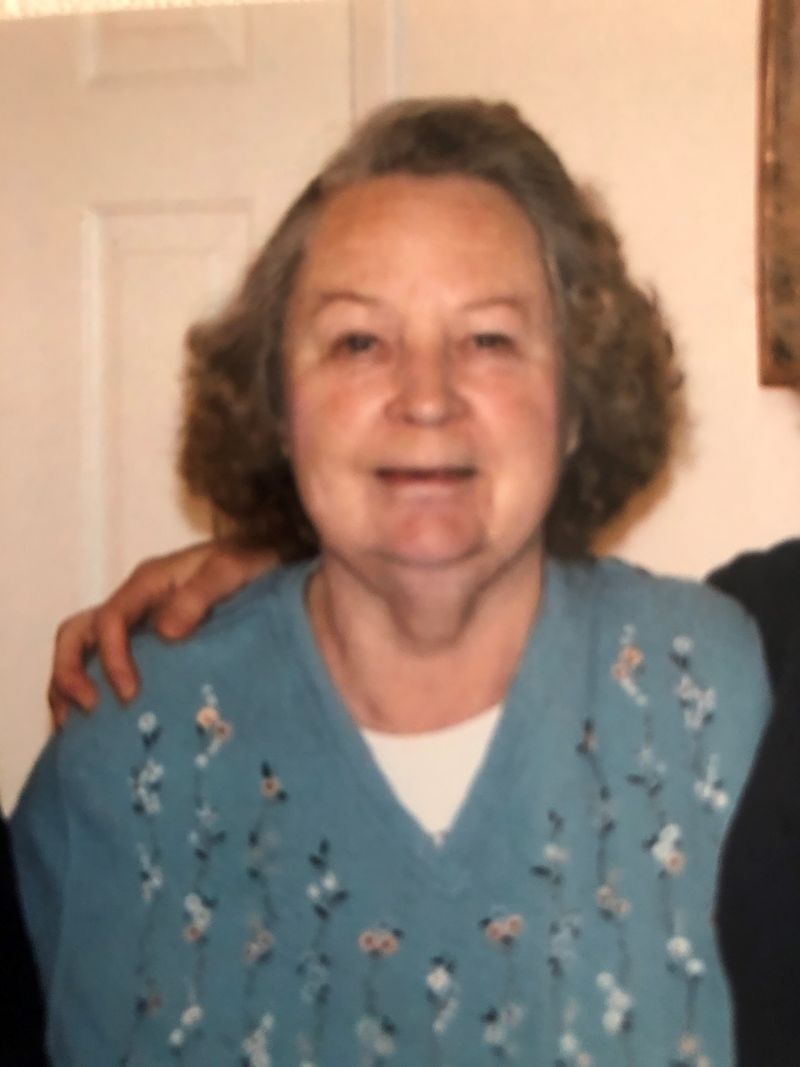 Anita was born January 15, 1931 in Enterprise, Oregon. She was the daughter of Howard and Dorothy Justice. Her family moved to Portland, Oregon and Anita attended Lincoln High School. August 1948, just months after graduating, she married Daniel Moore . She gave birth to her son Richard on June, 26, 1949. Anita worked at Kiddieville in sales and then Tektronix in both the Beaverton and Wilsonville locations until she retired. She resided in Beaverton, Happy Valley and Gresham , Oregon the majority of her life. Anita moved to Richland, Washington when her health began to fail September, 2016 to live with her son Rich and his family.

Anita was a caregiver to her husband Danny and several other family members who all preceded her in death. In between caregiving, Anita enjoyed music, movies, reading, crossword puzzles, sewing, gardening, traveling and little gambling.

In lieu of flowers, donations may be given to the Oregon Humane Society.
To order memorial trees or send flowers to the family in memory of Anita Moore, please visit our flower store.