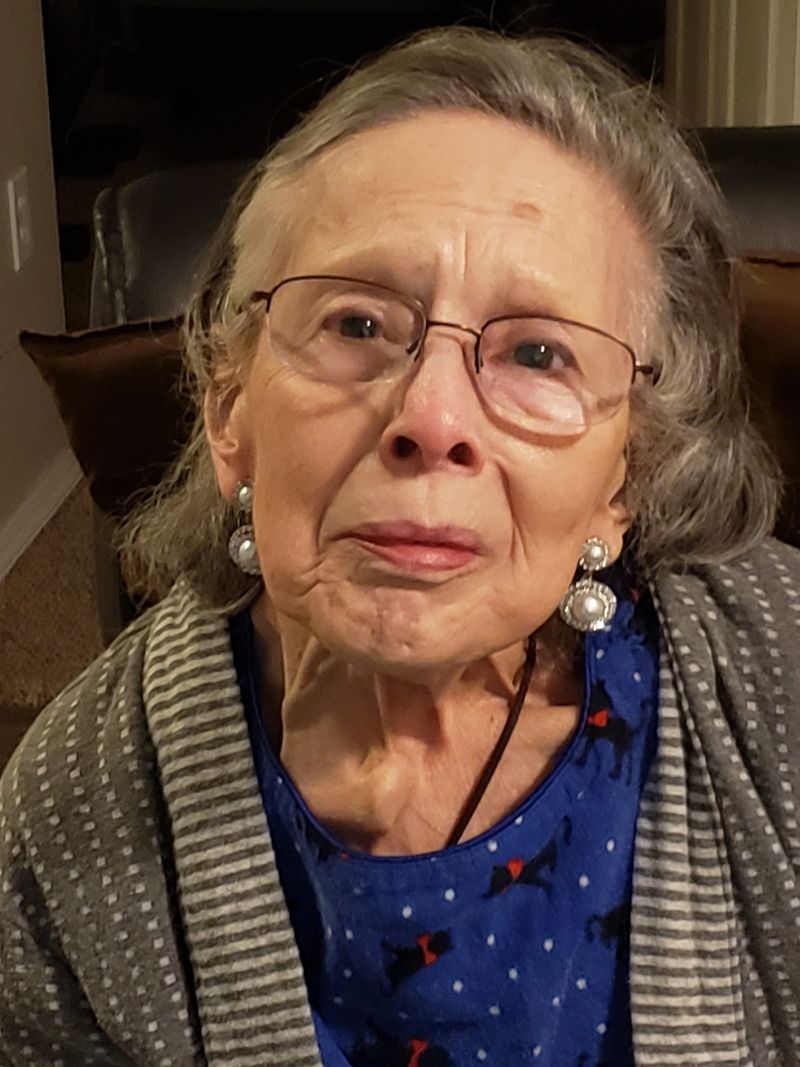 Adela, known more as Janie to family and friends, was born to good and loving Catholic parents, Alfredo and Lupe, in San Antonio, Texas. She was in the middle of the large group of siblings, Olga, Sylvia, Maria, Alfred and Richard. She was one of the few to marry her high school sweetheart, Rudy and the following year had their one and only child, Rudy.

She enjoyed being a wife and mother, enjoying her new life with her family. She loved the outdoors, going camping, hunting and fishing together with her family. Rudy had taught her to hunt and fish and she learned quickly. Guided by the Holy Spirit and their love for the outdoors, they moved to the Northwest because of its great beauty. That was a start of a new life, because she also had undergone a deeper conversion to our Lord and our Blessed Mother. She found her crown jewel of a church, Holy Rosary that spoke to her heart and soul and she immersed herself in church life. Her circle friends was quite large as she opened her heart to people she met at church, work and neighbors. Once little Rudy graduated, she and big Rudy started yet another new chapter in life traveling around the country helping a close family friend, Fr. Dominic give missions. Later they were blessed to visit the Holy Land, shrines in Europe and even participated with a group taking our Lady of Fatima to Moscow.

Once they finished traveling, they settled back down in Southern Oregon on a property, they lovingly called the Flaming Hearts ranch… once again making many new friends. Janie and Rudy became grandparents to Adryanna and were even more overjoyed and loved spending time with their granddaughter watching and helping her grow up to be a beautiful young woman.

In the late 90's, Janie began having medical problems and her crosses began, first with osteoporosis, a broken clavicle that couldn't be operated on because of the osteoporosis. This eventually caused scoliosis. She also developed rheumatoid arthritis. Last year she had double pneumonia with sepsis… which had her in the hospital and recovery care facility for one month. After that, she wasn't able to swallow much so her weight continued to plummet… even with a couple of operations, she still wasn't able to eat enough to gain weight. In all these past 20 years of suffering, she united her sufferings to Jesus' for the salvation of souls, all of her family, friends, priests and religious.

Janie had another joy recently in seeing her son marry a beautiful Catholic woman Rocio, who also brought with her two more grandchildren to love, Michelle and Hector, and who also loved her very much. She fell in early February this year and broke her nose, and then recently fell again fracturing multiple bones and landing her in the hospital which after a few days, they released her to home care with hospice on 4/27/2020 and we hoped we had more time with her, but she passed the next morning. Her poor body had suffered all it could. In as many things she experienced in life, good and bad, her life can be summed up in that she loved and trusted God with all her being and loved everyone she met. She knew the secret of life… Life is about love and relationships; that is all that matters. We are all missing her greatly but have tremendous hope that she was welcomed by our Blessed Mother and brought to Jesus, who said "Well done good and faithful servant." We love you mom and look forward to the day we see you again in Heaven.