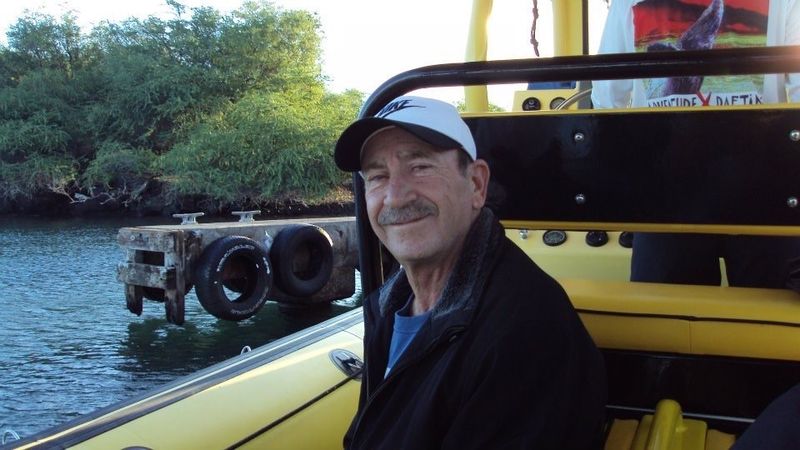 It is with great sadness that the family of Abrahim Khal announces his passing to the Lord on Monday, June 24 at the age of 82.

Abrahim was born in Amar, Syria on October 10, 1936 to Abdullah and Nafie Khal. From birth until the very end he nourished all of those around him with his love, laughter, advice, and generous giving of himself. He enjoyed gardening, fishing, and most of all just spending time with his family.

Abrahim is now with our Holy Lord, he will be lovingly remembered and cherished by his devoted wife of 51 years, Dounia, his three children: Lydia (Joseph), Mike (Vicky), Mark (Denise), and eight grandchildren all whom meant the world to him. Abrahim had two older brothers (Elias and Issac) who preceded him in passing and one younger brother (David) that he leaves behind.

Abrahim always considered all of his nieces, nephews, and in-laws as his own children; he was not only a pillar of his community, but the rock of his family. Abrahim loved sitting with his grandchildren laughing and joking with them. He truly lived up to his biblical name as a fatherly figure to many in the community. Abrahim will be thoroughly missed by all and forever remembered.
To order memorial trees or send flowers to the family in memory of Abrahim Khal, please visit our flower store.